The Way Things Are is Available for Pre-Order! 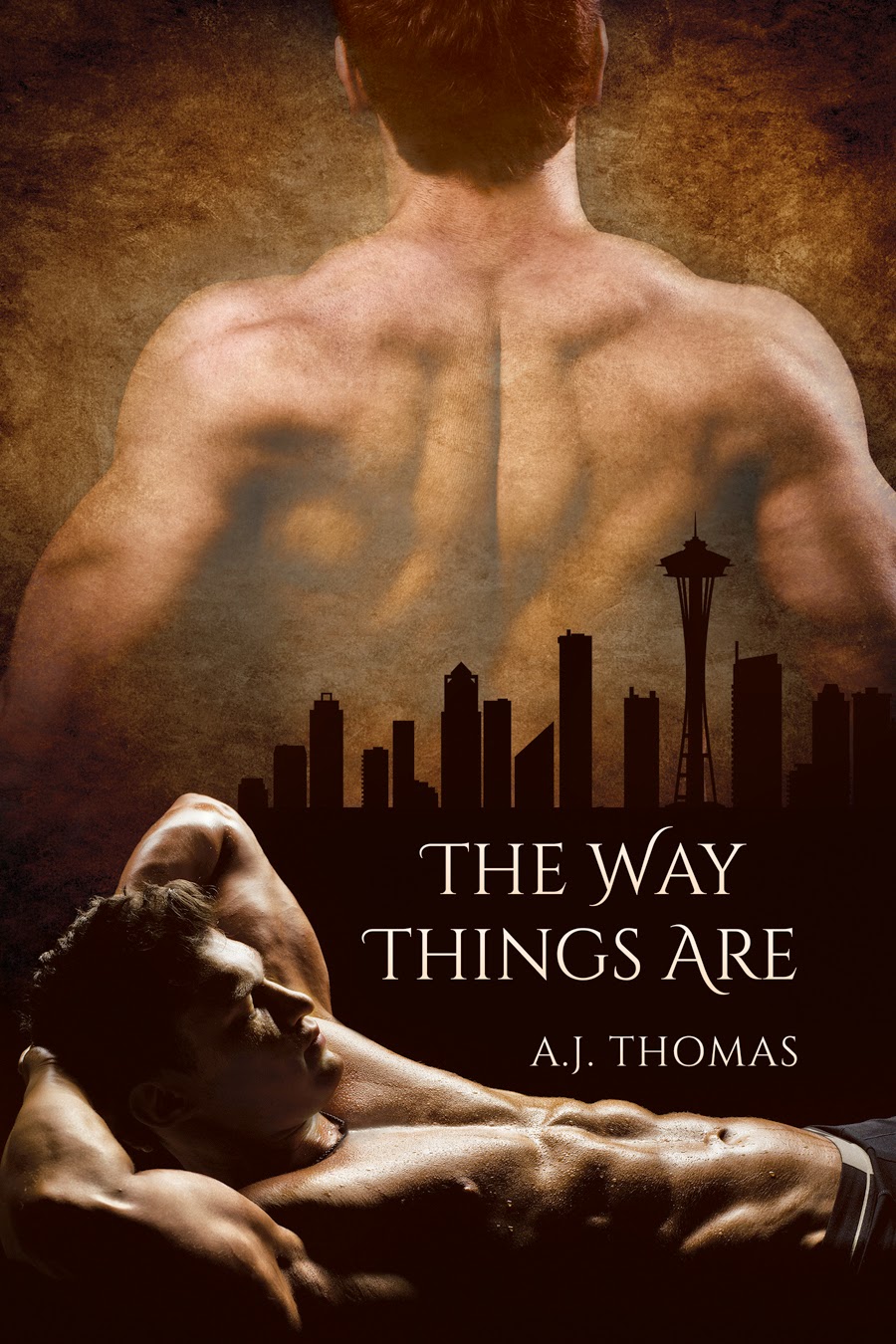 A night of drunken confusion at nineteen resulted in Patrick Connelly fathering a child. Determined to be there for his son, Patrick walked away from a sport he loved and forever hid his sexuality. After Patrick's brutal divorce and a vicious hate crime, his son, Jay, has become obsessed with graffiti. Hoping for a fresh start, Patrick moves Jay to his childhood home in Seattle. Within two weeks, Jay is arrested again. On his way to pick Jay up, Patrick stops an assault, then finds himself in handcuffs too. Thinking things can’t get any worse, he’s confronted by the sexiest man he’s ever seen—his son’s new probation officer, Ken Atkins.

The hardest part of Ken’s job is working with difficult parents, and the undeniably handsome Patrick Connelly is going to be a difficult parent. A chance encounter and steamy hookup with Patrick leave Ken blindsided. As they work together to try to keep Jay on the right path, the passion between them proves impossible to resist. When the assault Patrick prevented comes back to haunt them and Jay gets into trouble again, Ken must convince Patrick that ensuring his son’s happiness doesn’t have to mean sacrificing his own.
at December 31, 2014