Purgatory and Paradise is officially on the Dreamspinner coming soon page! 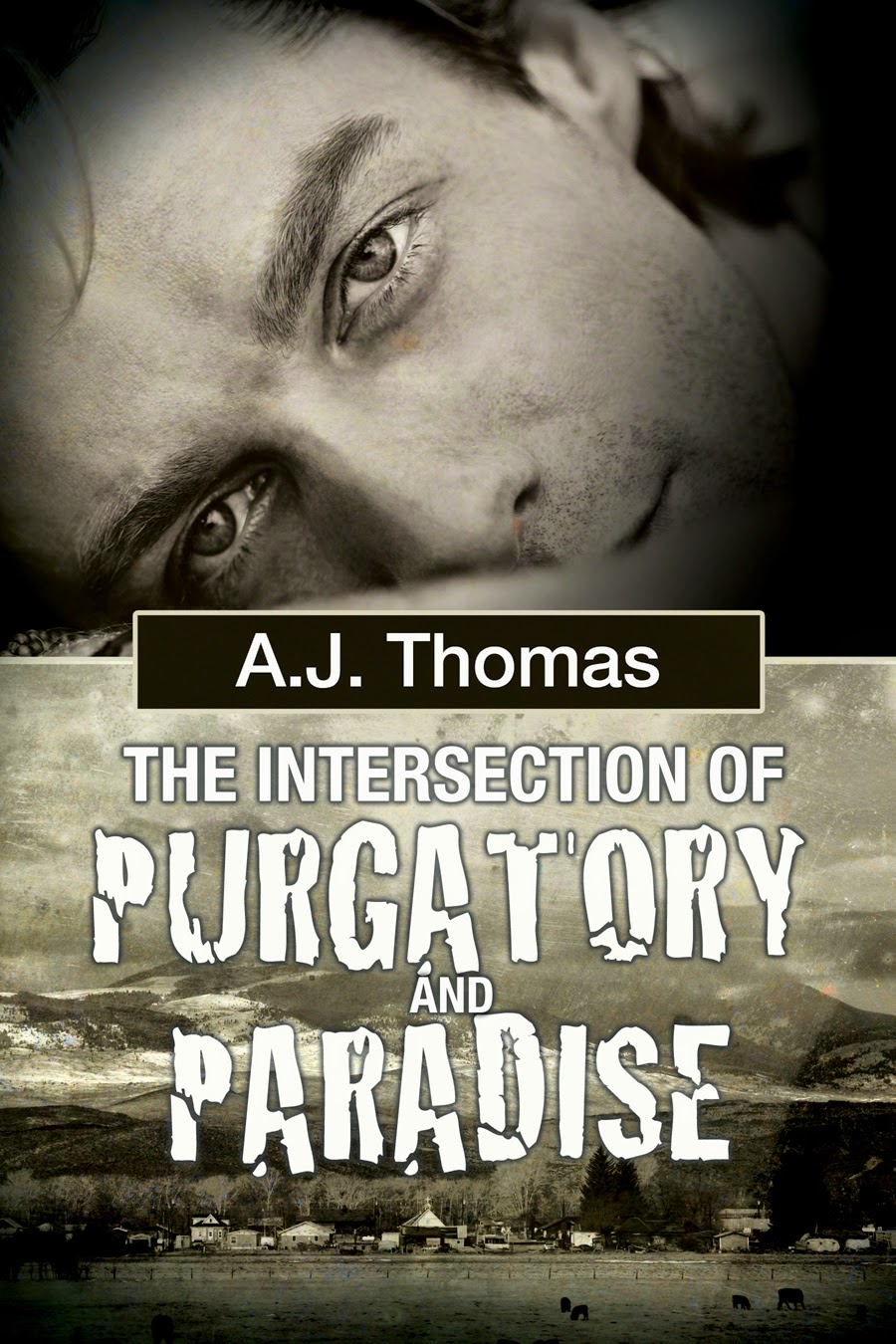 Life is small-town Montana has become hell for former San Diego homicide detective Christopher Hayes. No one will hire him, he has made the seething racism his lover Doug Heavy Runner faces at work worse by adding homophobia to the mix, and his most recent jog through town ends when two gay-bashing teenagers hit him in the head with a rock. Deputy Sheriff Doug Heavy Runner has never overcome the abusive relationship that traumatized and shattered him as a young adult. The memories, the lingering shame, and the fear he has never acknowledged have left him resigned to endure the discrimination he faces in Elkin. But he can’t stand it when Christopher becomes a target for that same hatred.

When the mutilated body of one of the boys who assaulted Christopher is found in Doug’s garage, Christopher and Doug return from a vacation in San Diego and uncover a tangle of secrets, lies, and tragedy lurking beneath Elkin’s small-town façade. With their relationship at a crossroads, they’ll have to work together to catch the killer and maybe find a paradise of their own.

And in other news, it looks like I'm going to be moving to wordpress or to a dedicated website. Haven't quite decided which yet. As I understand it, posting excerpts that might possibly hint at the existence of sex will be a violation of Google's new TOS as of March 23. so I've got to find a new home on the web.

Also, there's still time to enter my giveaway for a paperback copy of The Way Things Are or Holding Out for a Fairy Tale! Check out the details HERE