Holding Out for a Fairy Tale Cover Art and Blurb

I feel like I’m still in those long, slow weeks of January were everyone is winding down from the holidays, and the entire month of February seems to have come and gone without me really noticing. Suddenly it’s March, and the spin-off of A Casual Weekend Thing is in its final round of edits! I’ve got cover art, blurbs, and all that fun stuff to share. 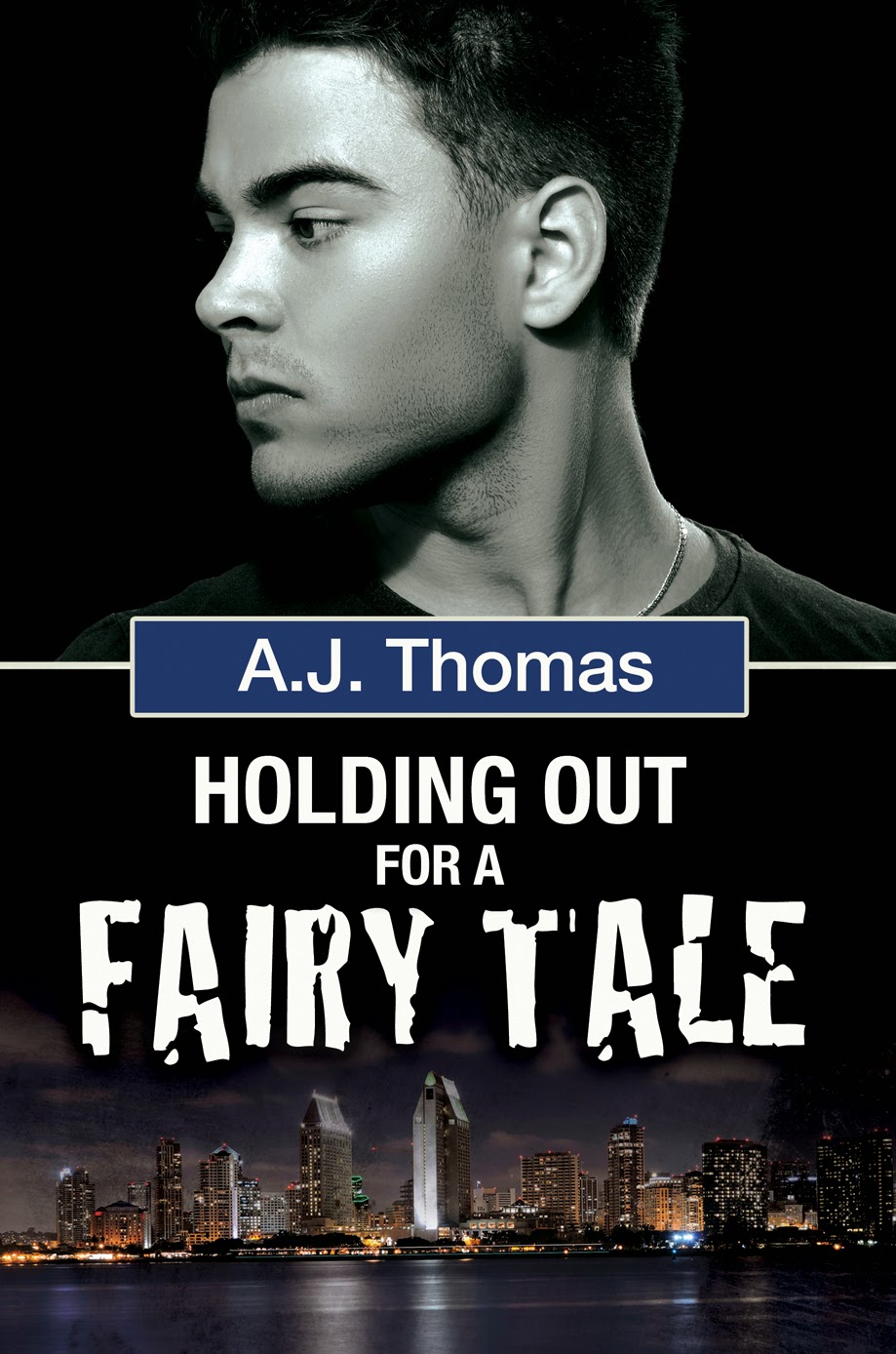 I’ve also posted a longer excerpt on the book’s page HERE if anyone would like to read the first chapter!
at March 03, 2014